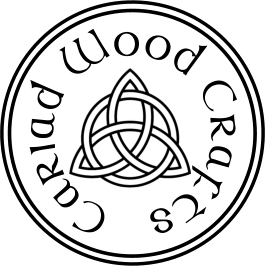 About my journey into Woodcrafts.

Well, seeing as though you are here, I guess you want to know a bit about my woodworking life? Please read on, I hope you find this an interesting read. I have a fairly stressful job, so woodworking is a smashing way for me to relax and unwind, my workshop is my safe place mentally. Certainly not physically there is a lot of danger there!

My interest in woodworking has always been there, I remember as a child going into my Dad's shed and making things, like soap carts; I always had to go one better though and add such things as Brakes, and lights! I did a lot of other 'finding out' like how electric works, fire, and such. When we moved into our first place, first thing I did was to make a built-in double wardrobe. With no real idea what I was doing I just went with my thoughts, it worked out fine. I then used to build things; however, money was tight so I could not get any tools plus I had nowhere to work even if I had.
We soon moved and sold our flat and bought a house with a Garden and a Garage, it was not long before I had moved into it, the house was run down but had exciting potential. First, I took out the kitchen, and replaced it with a brand new, covering some walls to make use of them, again the plan was in my head and it turned out just as I had imagined. Over the next 5 years I worked to do up the house to be in terrific condition, I did not work on Gas or electrics but everything else I did.
So I had almost finished the house when the wife and I split up!! I did stay a further 2 or 3 years in the house before selling it. I later met my next wife, we bought a lovely home in time, this one had an extended garage! It was some time before I had to think of doing any work to the house as it was in such good condition. Plus, it was like starting over again new mortgage (Old one was not far off being finished) had two young children who took priority so once again money was tight for several years. So finally, we are on our feet and I start thinking about that Garage. 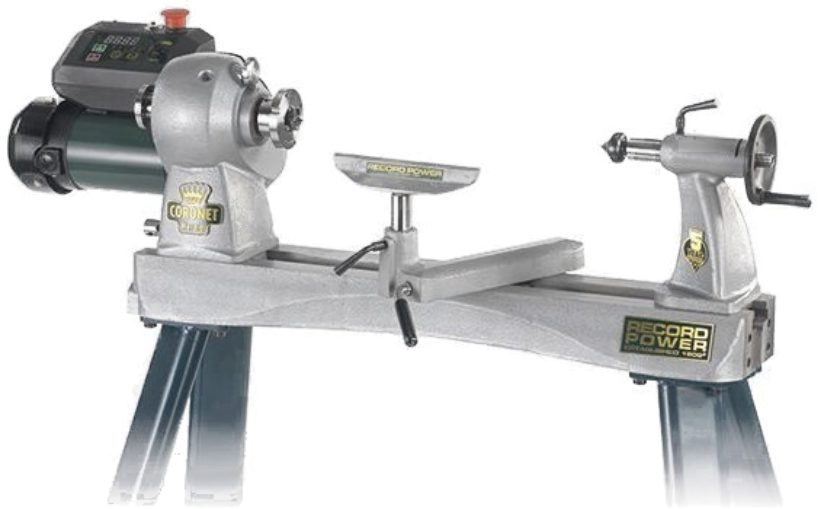 I sold my motor bike for the room, cleaned the garage out which took some time to get all the crap out. I then made shelving to store and organise my tools. I then thought about getting a lathe so researched and researched and eventually ended up getting a Record Power CL2 made in 1998 in brilliant unused condition

This is where we are now, I have some of the tools I need (it's never enough) the only thing lacking is my time to be able to concentrate on making!